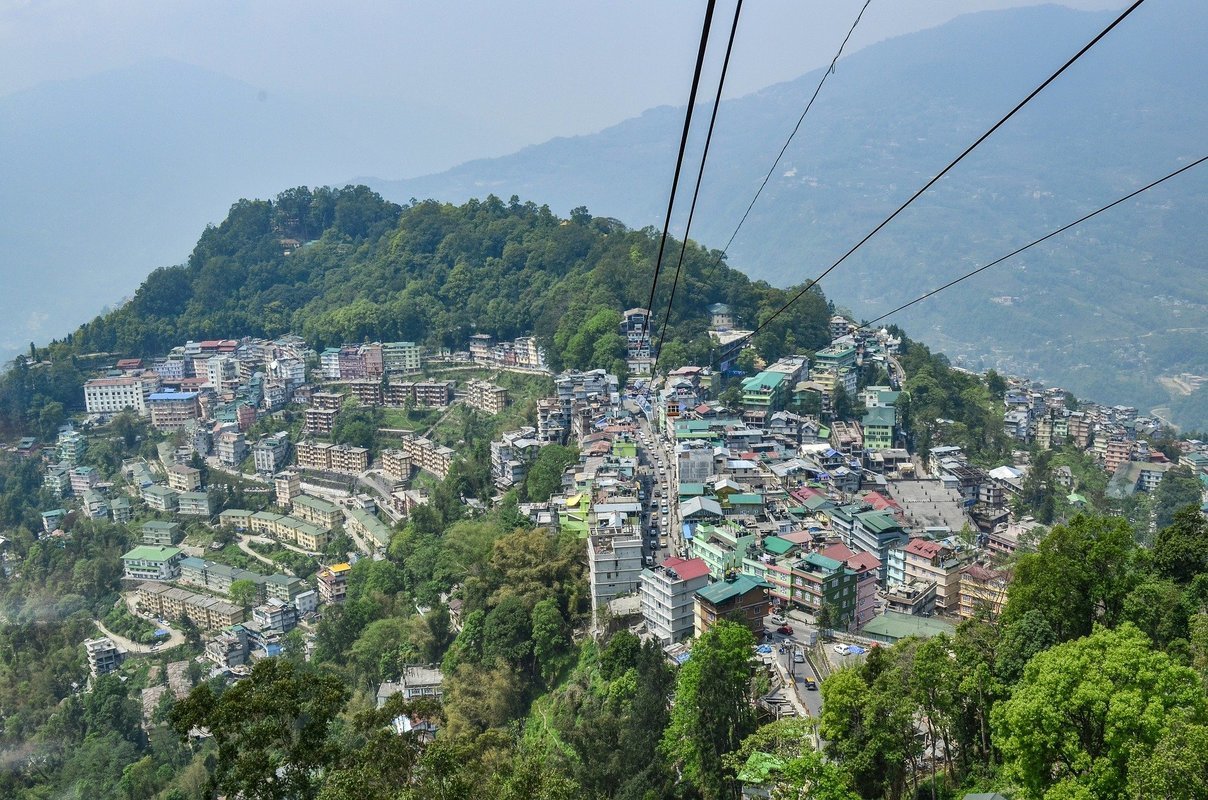 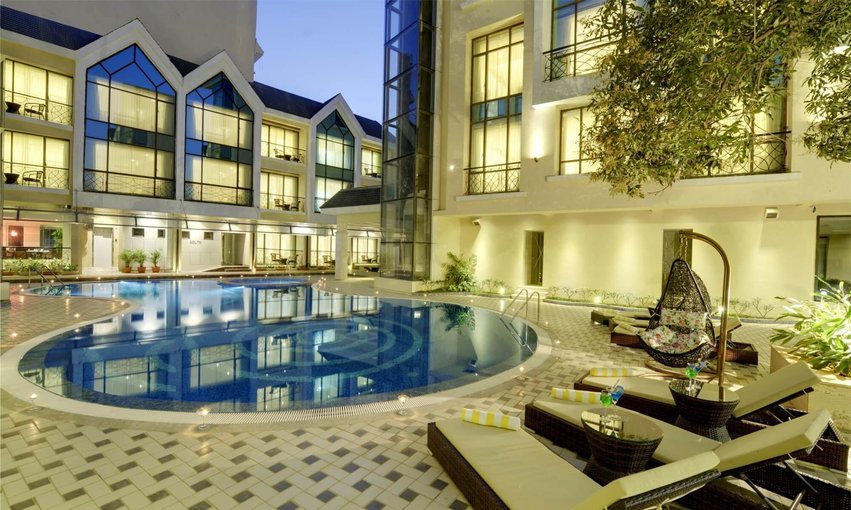 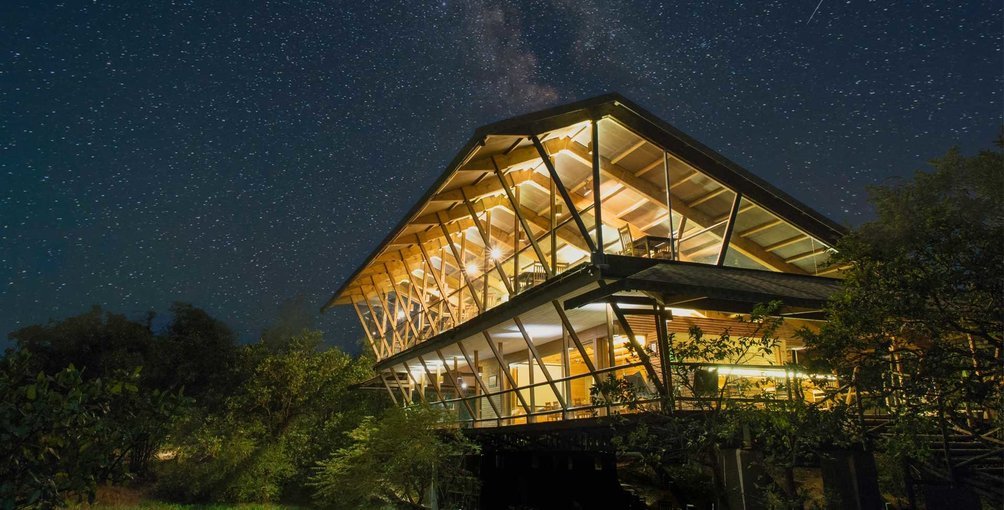 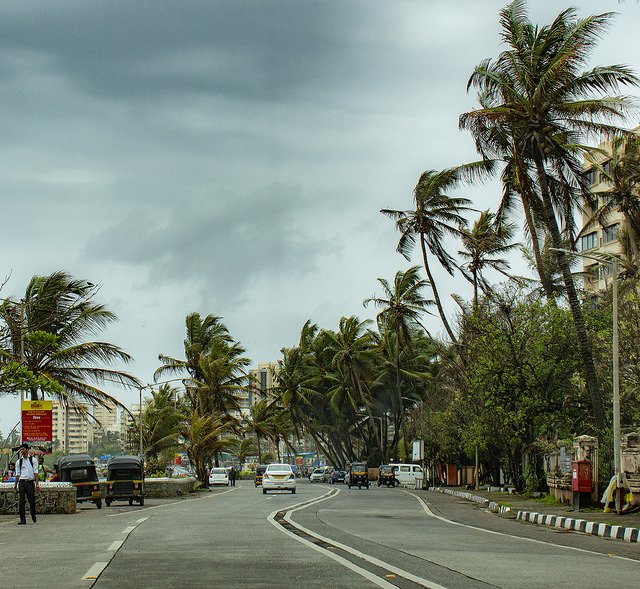 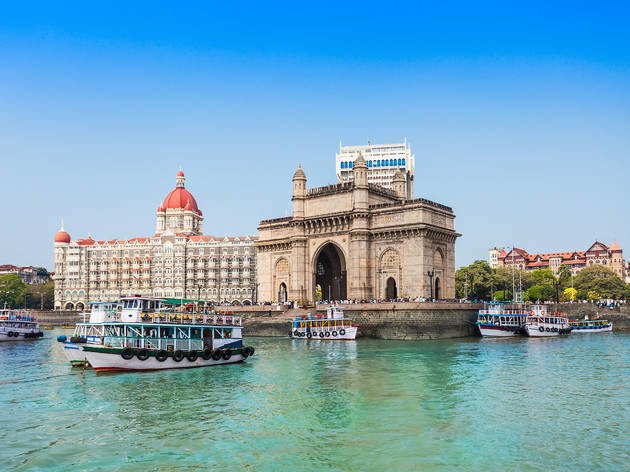 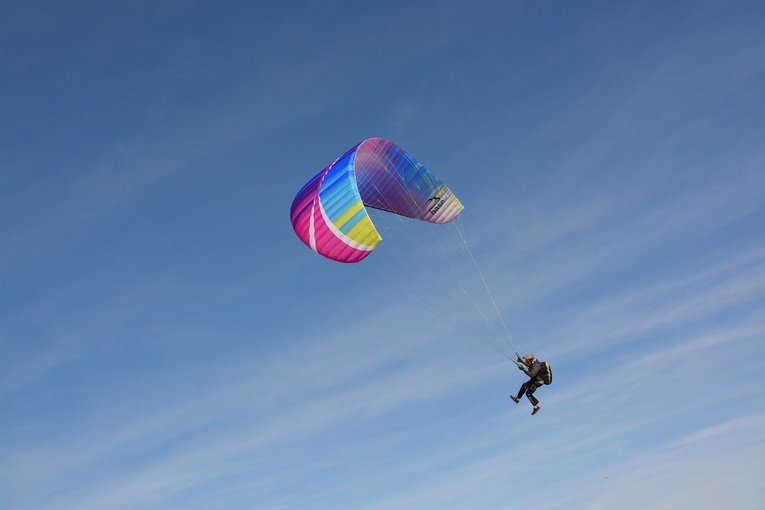 The beautiful vibes of the hill station are everything that you need to escape from a hectic routine and relax. India has attracted a number of people from various geographical locations of the world. Some of these regions are full of colors, sunny beaches, and warm summers while others embrace the beautiful cold vibes, flanked by the clouds and the dreamy ambiance.

Hill stations in India attract a number of tourists from within and outside the country and every year a number of people visit these hill stations to take a break from their mundane schedule and indulge in a surrounding which is closer to nature.

Below is the list of some of the best hill stations in India that you must visit at the earliest. 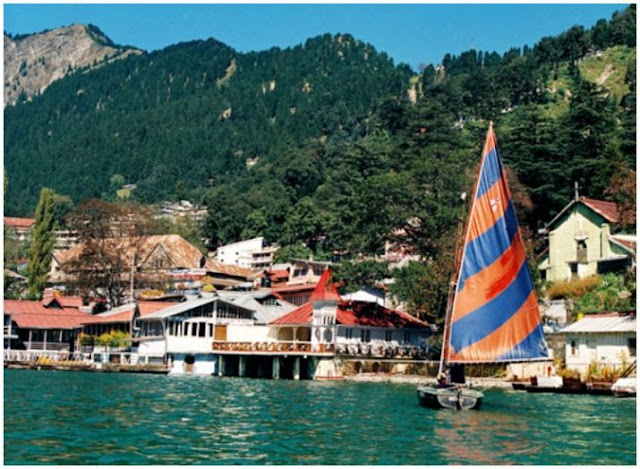 Nainital is located in the Kumaon region of Uttarakhand and the same is considered as one of the best hill stations in India which embraces the beauty at its best.

This place also happens to be one of the top hill stations in north India which attracts a number of tourists towards it. This place is often considered as the lake district of India and serves a perfect destination for both the families as well as honeymooners.

Nainital is well-connected by various other major cities of India and hence this place is highly accessible. The major tourist attractions of this hill station include boating on the Naini Lake, Naina Devi Temple, Tiffin Top, Mall Road, and Raj Bhavan. 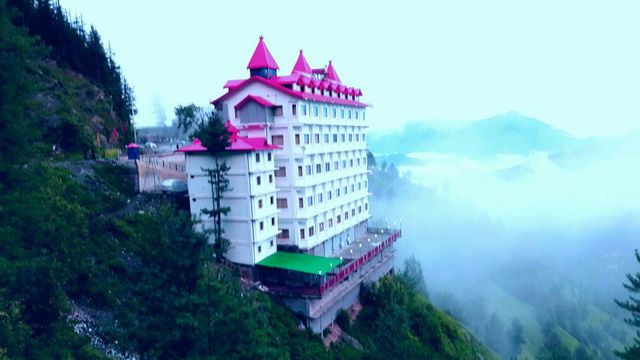 Shimla was once a summer capital of the British, now it has become the capital city of Himachal Pradesh and it is considered to be a very beautiful hill station for one and all. Some call Shimla the most beautiful hill station in India. There are a number of spectacular views, a beautiful ethnic culture as well as an eternal beauty that speaks for itself. Shimla is very much admired for its ethnic culture and it is also home to a number of beautiful architectural sites. The major tourist attractions in Shimla include Shimla State Museum, Summer Hill, Jakhoo Hill, Tara Devi Temple, Christ Church, Viceregal Lodge, etc. 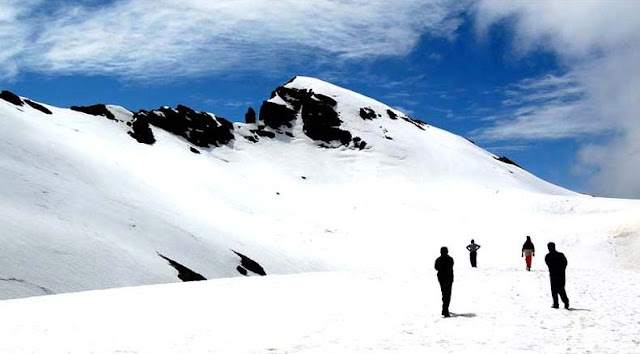 Manali is a retreat in Himachal Pradesh which is well known for its mesmerizing beauty and a number of activities which are surely going to give you an adrenaline rush. From amazing Heli-Skiing to the beautiful temples, Manali embraces a mix of everything. This place is also considered as one of the best hill stations in India for honeymoon and it encounters a footfall of a number of honeymooners every year. The starting point of this place is considered to be the most attractive highways in India – the Leh-Manali Highway. Major tourist attractions in Manali include Rohtang Pass, Hadimba Temple, Solang Valley, Manu Temple, Nehru Kund, Club House, and many others.

The beauty of hills of this hill station has captivated a number of tourists including Swami Vivekananda who meditated in the city of Almora and wrote some of his most popular speeches. This beautiful hill station has also provided a sanctuary for all those people who like to visit the hills in order to seek solace from the monotony of life. This place is full of serenity and some of the most picturesque views that any person would long to explore. Major tourist attractions of Almora include Bright End Corner, Kalimut, Deer Park, Simotala, Kasar Devi Temple, and many other places. You can also accommodate yourself in a hill resort located here.

Darjeeling is also considered as the dreamland of the east and the same happens to be one of the best hill stations of India. This place embraces natural beauty at its best and hence keeps any tourist captivated with all its stunning views. There are a number of exotic waterfalls to explore. There are beautiful and blossoming hills flanked by colorful flowers as well as the beautiful tea gardens which are worth exploring. The major attractions of Darjeeling include Darjeeling Toy Train, Mahakal Temple, Tiger Hill, Observatory Hill, Bhutia Busty Monastery, and many others.

The beautiful Munnar located in Kerala is one of the best places to visit if you have an eternal love for greenery as well as tea. This beautiful surrounding region is popular for its extensive plantation of tea. The area is blessed with natural beauty. There are misty hills, exotic forests full of beautiful plants as well as wildlife. All the adventure enthusiasts are surely going to have the time of their life as there are a number of adventurous activities that you can try doing. The accommodation in Munnar is also very convenient.

Ooty was established in the early 19th century by the British as the summer headquarters of the Government of Chennai and the same is considered to be one of the top hill stations of India. It is also considered to be one of the best hill stations of Tamil Nadu and a popular place where you can escape the summer heat and indulge into the freshness of the place. The peak time to visit the place is during the summer months of April and May. The top attractions of this beautiful place include its Government Botanical Gardens, boating on Ooty Lake, climbing the Dodabetta Park, etc. There are a number of beautiful lakes and forests around Ooty.

Another notable hill station in Maharashtra is Matheran which is flanked by scenic beauty and a place you must explore. What are you waiting for? Choose your best Gotravelics hill stations tour packages and select the best place to escape.