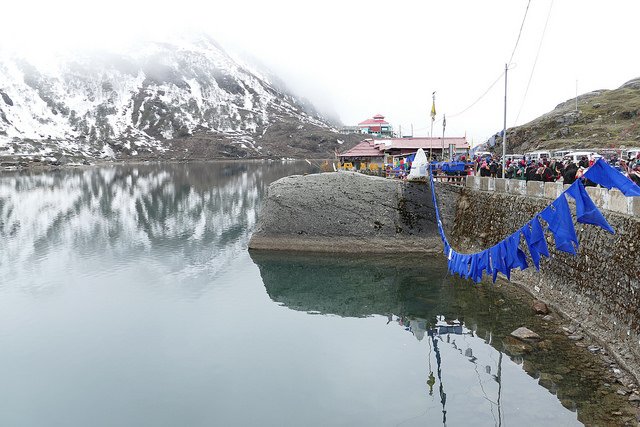 The name meaning hill-top, Gangtok can be safely said to be one of the most beautiful hill stations in the country. With everything in just the right amount from a blend of cultural identities to urbanisation, Gangtok is a breathing and dynamic bit of paradise of the northeast. It has an amazing view of mount Kanchenjunga, the third highest mountain peak in the world. Also like everything around it, Gangtok is abundant in natural beauty and has various natural attractions such as the Tsomgo Lake, Ban Jhakri falls, Tashi viewpoint and more. Other places to visit include the Enchey Monastery, Ganesh Tok, Do Drul Chorten Rumtek Monastery, etc. Also, river Teesta is one of the best spots for white water rafting in North East India. 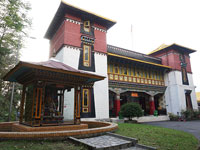 Assistance at the airport/railway station on arrival and drive to Gangtok. GANGTOK: At an altitude of 1750m, Gangtok became the state capital in the mid 19th century and has undergone rapid development since then. The downtown area is dominated by huge government buildings decorated with traditional Buddhist symbols. Gangtok is also a resting ground for people traveling to North Sikkim. Surrounded by Monasteries and Orchids, Gangtok is truly a travellers delight. Overnight at hotel. 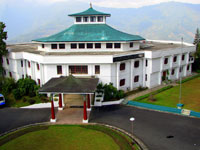 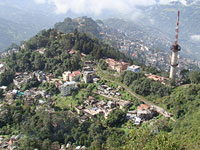 Breakfast at the hotel and full day excursion to Changu Lake which is 35 Kms from Gangtok at an altitude of 12,400 feet. The lake derives its waters from melting snows off the surrounding mountains Legends say that lamas could forecast the future by studying the color of the lakeâ€™s waters. Also visit Baba Mandir. Overnight at hotel.

Breakfast at the hotel and drive to Bagdogra/NJP in time for flight/train to onward destination.

Note : Mention Prices are not Fixed. Prices May vary as per Travel Dates & Hotel Availability. 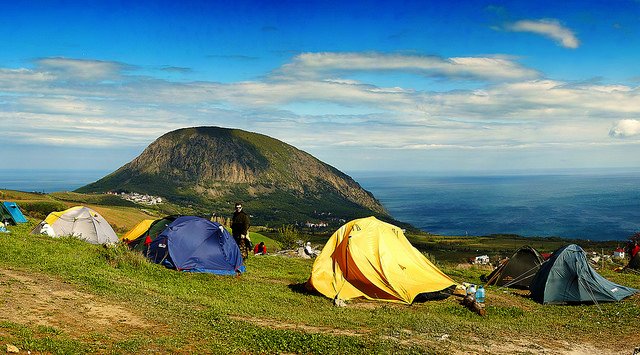 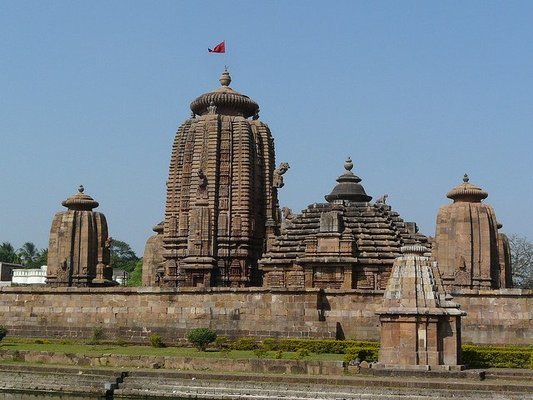 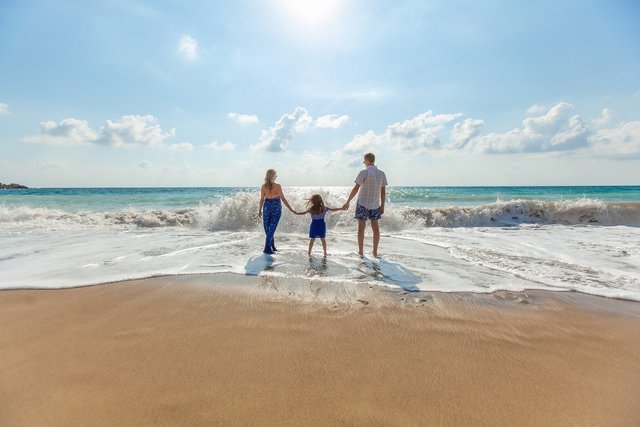 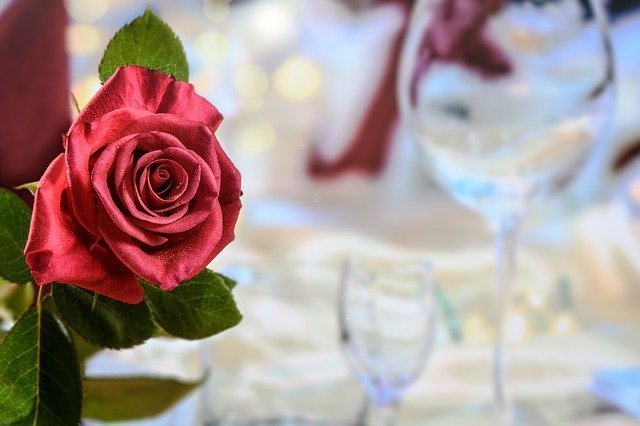